R. Stan Williams, MD, attended undergraduate and medical school at the University of North Carolina in Chapel Hill. After graduating from medical school with honors in 1979, he completed residency training in obstetrics and gynecology at the Medical University of South Carolina in Charleston. Following residency, Dr. Williams served three years in the U.S. Air Force, where he became the chief of obstetrics and gynecology at Chanute AFB. He left the Air Force to receive fellowship training in reproductive endocrinology and infertility at the University of Louisville.

He is a fellow of the American College of Obstetrics and Gynecology. He was elected the 2011-12 president of the Society of Assisted Reproductive Technology and serves on its executive board. He has been elected twice as president of the Florida Society of Reproductive Endocrinologists, serving as their founding president, and has served on the Board of Directors of the South Atlantic Association of Obstetrics and Gynecology.

Dr. Williams joined the University of Florida College of Medicine faculty in 1988 and has since been active in improving services for infertile couples in Florida. He provides clinical services and conducts research in hormonal actions and the prevention of postoperative scar tissue. Dr. Williams teaches medical students, OB/GYN resident doctors at UF and OB/GYN practitioners in Florida about the latest advances in endocrinology, infertility and advanced laparoscopic surgery. Since 1998, he has been listed annually in The Best Doctors in America®. 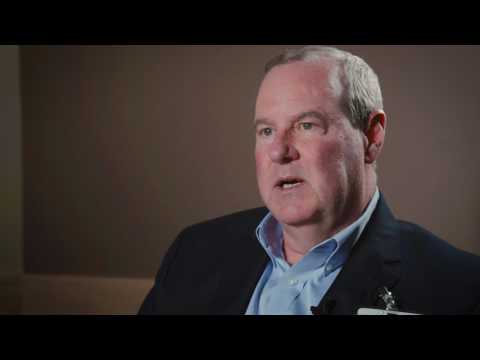