For more information on our ongoing response to COVID-19 in Gainesville, Jacksonville and Central Florida, visit our coronavirus website. END_OF_DOCUMENT_TOKEN_TO_BE_REPLACED

Robert Feezor, MD, is an associate professor of surgery in the Division of Vascular Surgery and Endovascular Therapy at the University of Florida College of Medicine.

His practice consists of open surgical and endovascular treatment of aortic pathology, peripheral and visceral occlusive disease, and dialysis access creation and maintenance.

After majoring in chemistry at Davidson College in North Carolina, he attended medical school at the Medical College of Virginia. He completed his general surgery residency at UF, during which he completed a National Institutes of Health-funded T32 Research Fellowship in Trauma and Burns. He served as administrative chief resident and then transitioned to the vascular surgery fellowship program.

Dr. Feezor has been on the UF faculty since 2008 and is board-certified in general surgery and vascular surgery. Prior to practicing at UF Health Heart and Vascular Surgery at Halifax Health, Dr. Feezor practiced at UF Health in Gainesville for eight years. During this time, he served as the assistant program director in vascular surgery and was passionate about teaching students and residents. He was awarded the national Resident Award for Exemplary Teaching by the American College of Surgeons in 2005, the Hugh M. Hill Award for outstanding resident teacher in the College of Medicine in both 2005 and 2006, and the Department's Outstanding Faculty Award in 2010. 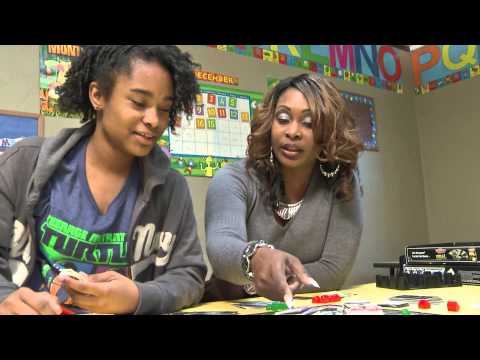