Pulmonary tuberculosis (TB) is a contagious bacterial infection that involves the lungs. It may spread to other organs.

Most people recover from primary TB infection without further evidence of the disease. The infection may stay inactive (dormant) for years. In some people, it becomes active again (reactivates).

Most people who develop symptoms of a TB infection first became infected in the past. In some cases, the disease becomes active within weeks after the primary infection.

The following people are at higher risk of active TB or reactivation of TB:

Your risk for catching TB increases if you:

The following factors can increase the rate of TB infection in a population:

The primary stage of TB does not cause symptoms. When symptoms of pulmonary TB occur, they can include:

The health care provider will perform a physical exam. This may show:

The goal of treatment is to cure the infection with medicines that fight the TB bacteria. Active pulmonary TB is treated with a combination of many medicines (usually 4 medicines). The person takes the medicines until lab tests show which medicines work best.

You may need to take many different pills at different times of the day for 6 months or longer. It is very important that you take the pills the way your provider instructed.

When people do not take their TB medicines like they are supposed to, the infection can become much more difficult to treat. The TB bacteria can become resistant to treatment. This means the medicines no longer work.

If a person is not taking all the medicines as directed, a provider may need to watch the person take the prescribed medicines. This approach is called directly observed therapy. In this case, medicines may be given 2 or 3 times a week.

You may need to stay at home or be admitted to a hospital for 2 to 4 weeks to avoid spreading the disease to others until you are no longer contagious.

Your provider is required by law to report your TB illness to the local health department. Your health care team will ensure that you receive the best care.

You can ease the stress of illness by joining a support group. Sharing with others who have common experiences and problems can help you feel more in control.

Symptoms often improve in 2 to 3 weeks after starting treatment. A chest x-ray will not show this improvement until weeks or months later. Outlook is excellent if pulmonary TB is diagnosed early and effective treatment is started quickly.

Pulmonary TB can cause permanent lung damage if not treated early. It can also spread to other parts of the body.

Medicines used to treat TB may cause side effects, including:

A vision test may be done before start of treatment so your provider can monitor any changes in the health of your eyes.

People who have been exposed to TB should have a skin test as soon as possible and have a follow-up test at a later date, if the first test is negative.

A positive skin test means you have come into contact with the TB bacteria. It does not mean that you have active TB or are contagious. Talk to your provider about how to prevent getting TB.

Some countries with a high incidence of TB give people a vaccine called BCG to prevent TB. But, the effectiveness of this vaccine is limited and it is not used in the United States for the prevention of TB.

People who have had BCG may still be skin tested for TB. Discuss the test results (if positive) with your provider. 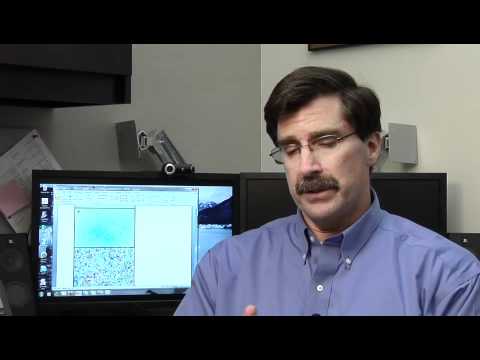