A premature infant is a baby born before 37 completed weeks of gestation (more than 3 weeks before the due date).

At birth, a baby is classified as one of the following:

If a woman goes into labor before 37 weeks, it is called preterm labor.

Late preterm babies who are born between 35 and 37 weeks gestation may not look premature. They may not be admitted to a neonatal intensive care unit (NICU), but they are still at risk for more problems than full-term babies.

Health conditions in the mother, such as diabetes, heart disease, and kidney disease, may contribute to preterm labor. Often, the cause of preterm labor is unknown. Some premature births are multiple pregnancies, such as twins or triplets.

Other factors that increase the risk for preterm labor and a premature delivery include:

The infant may have trouble breathing and keeping a constant body temperature.

A premature infant may have signs of the following problems:

A premature infant will have a lower birth weight than a full-term infant. Common signs of prematurity include:

Common tests performed on a premature infant include:

When premature labor develops and can't be stopped, the health care team will prepare for a high-risk birth. The mother may be moved to a center that is set up to care for premature infants in a NICU.

After birth, the baby is admitted to the NICU. The infant is placed under a warmer or in a clear, heated box called an incubator, which controls the air temperature. Monitoring machines track the baby's breathing, heart rate, and level of oxygen in the blood.

A premature infant's organs are not fully developed. The infant needs special care in a nursery until the organs have developed enough to keep the baby alive without medical support. This may take weeks to months.

Infants usually cannot coordinate sucking and swallowing before 34 weeks gestation. A premature baby may have a small, soft feeding tube placed through the nose or mouth into the stomach. In very premature or sick infants, nutrition may be given through a vein until the baby is stable enough to receive all nutrition through the stomach.

If the infant has breathing problems:

Infants need special nursery care until they are able to breathe without extra support, eat by mouth, and maintain body temperature and body weight. Very small infants may have other problems that complicate treatment and require a longer hospital stay.

There are many support groups for parents of premature babies. Ask the social worker in the neonatal intensive care unit.

Prematurity used to be a major cause of infant deaths. Improved medical and nursing techniques have increased the survival of premature infants.

Prematurity can have long-term effects. Many premature infants have medical, developmental, or behavioral problems that continue into childhood or are permanent. The more premature the baby is and the smaller their birth weight is, then the risk is greater for complications. However, it is impossible to predict a baby's long-term outcome based on gestational age or birth weight.

The best ways to prevent prematurity are to:

Getting early and good prenatal care reduces the chance of premature birth.

Premature labor can sometimes be treated or delayed by a medicine that blocks uterine contractions. Many times, however, attempts to delay premature labor are not successful.

Betamethasone (a steroid medicine) given to mothers in premature labor can make some prematurity complications less severe. 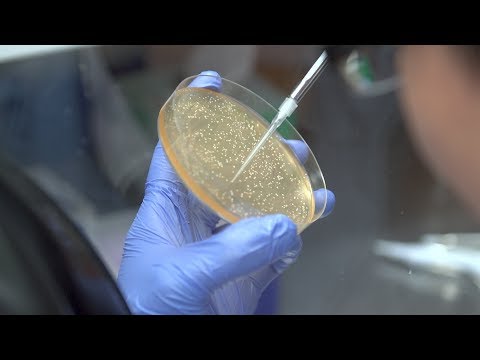