UF Health Shands Hospital was ranked as one of the nation's top hospitals for lung cancer surgery by
U.S. News & World Report.

Smoking causes most cases (around 90%) of non-small cell lung cancer. The risk depends on the number of cigarettes you smoke each day and for how long you have smoked. Being around the smoke from other people (secondhand smoke) also raises your risk of lung cancer. But some people who have never smoked do develop lung cancer.

Constant exposure to high levels of air pollution and drinking water that has a high level of arsenic can increase your risk of lung cancer. A history of radiation therapy to the lungs can also increase risk.

Working with or living near cancer-causing chemicals or materials can also increase the risk of developing lung cancer. Such chemicals include:

Early lung cancer may not cause any symptoms.

Other symptoms that may be due to NSCLC, often in the late stages:

These symptoms can be due to other, less serious conditions. It is important to talk to your health care provider if you have symptoms.

The provider will perform a physical exam and ask about your medical history. You will be asked if you smoke, and if so, how much you smoke and for how long you have smoked. You will also be asked about other things that may have put you at risk of lung cancer, such as exposure to certain chemicals.

Tests that may be done to diagnose lung cancer or see if it has spread include:

In most cases, a piece of tissue is removed from your lungs for examination under a microscope. This is called a biopsy. There are several ways to do this:

If the biopsy shows cancer, more imaging tests are done to find out the stage of the cancer. Stage means how big the tumor is and how far it has spread. NSCLC is divided into 5 stages:

There are many different types of treatment for NSCLC. Treatment depends on the stage of the cancer.

Surgery is the common treatment for NSCLC that has not spread beyond nearby lymph nodes. The surgeon may remove:

Some people need chemotherapy. Chemotherapy uses drugs to kill cancer cells and stop new cells from growing. Treatment may be done in the following ways:

Controlling symptoms and preventing complications during and after chemotherapy is an important part of care.

Immunotherapy is the newer kind of treatment that can be given by itself or with chemotherapy.

Controlling symptoms during and after radiation to the chest is an important part of care.

The following treatments are mostly used to relieve symptoms caused by NSCLC:

You can ease the stress of illness by joining a support group. Sharing with others who have common experiences and problems can help you not feel alone.

The outlook varies. Most often, NSCLC grows slowly. In some cases, it can grow and spread quickly and cause rapid death. The cancer may spread to other parts of the body, including the bone, liver, small intestine, and brain.

Chemotherapy has been shown to prolong life and improve the quality of life in some people with stage IV NSCLC.

Cure rates are related to the stage of disease and whether you are able to have surgery.

Call your provider if you have symptoms of lung cancer, particularly if you smoke.

If you smoke, now is the time to quit. If you are having trouble quitting, talk with your provider. There are many methods to help you quit, from support groups to prescription medicines. Also, try to avoid secondhand smoke.

If you are age 50 to 80 years old, have a 20 pack-year smoking history, and either currently smoke or used to smoke within the last 15 years, talk with your provider about getting screened for lung cancer. To get screened, you need to have a CT scan of the chest. 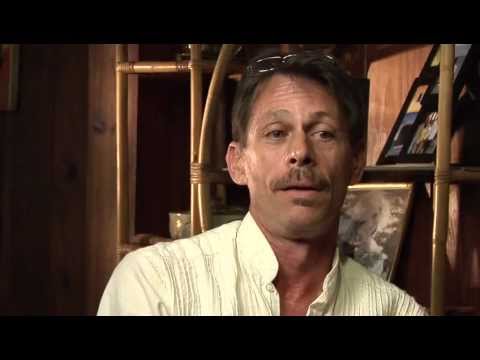